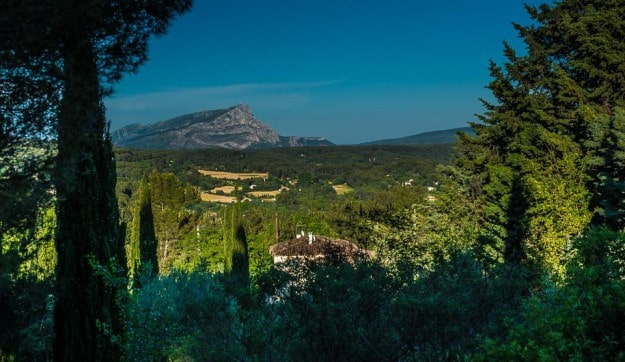 Late in his life in Aix en Provence, the painter Paul Cézanne painted Mount Sainte Victoire dozens of times. It was just up the hill from his studio, and he … Read more 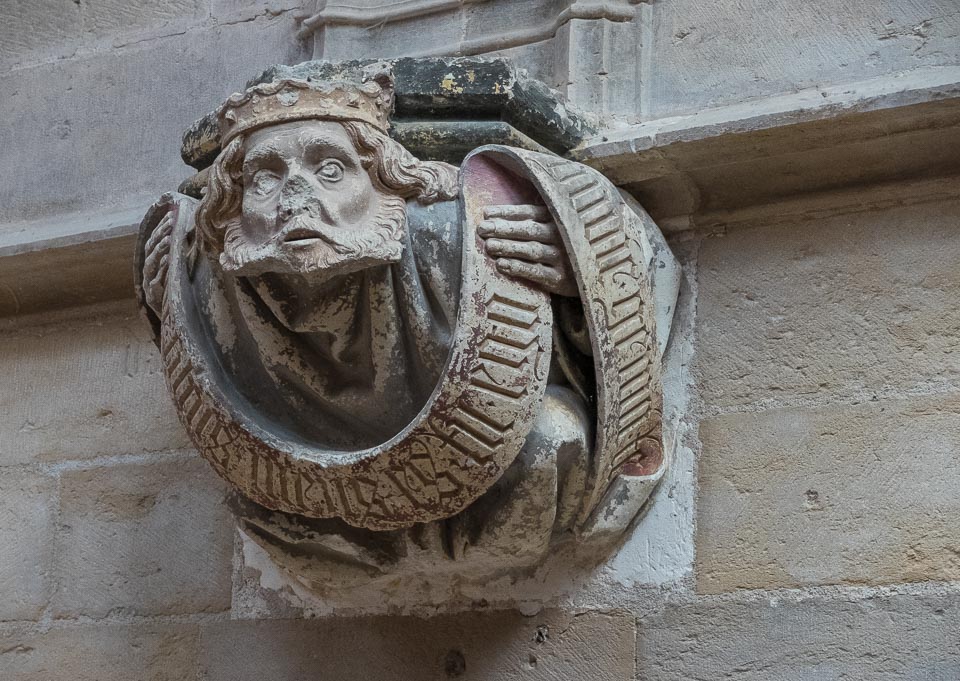 Until the completion of Saint Peter’s Basilica in Rome in the 17th Century, the church at the Cluny Abbey in France was the largest Christian church in the world. Unfortunately … Read more 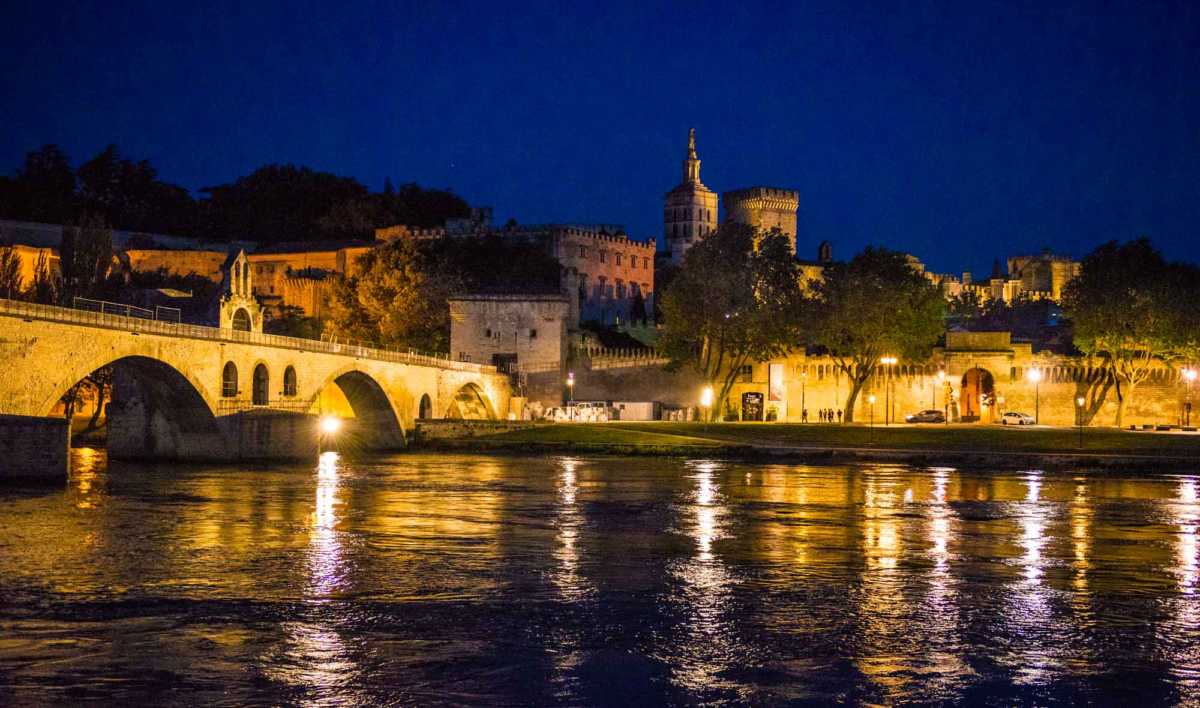 When we first arrived in Avignon, I spent a bit of time walking around trying to figure out how to get a good shot of the Palace of the Popes … Read more 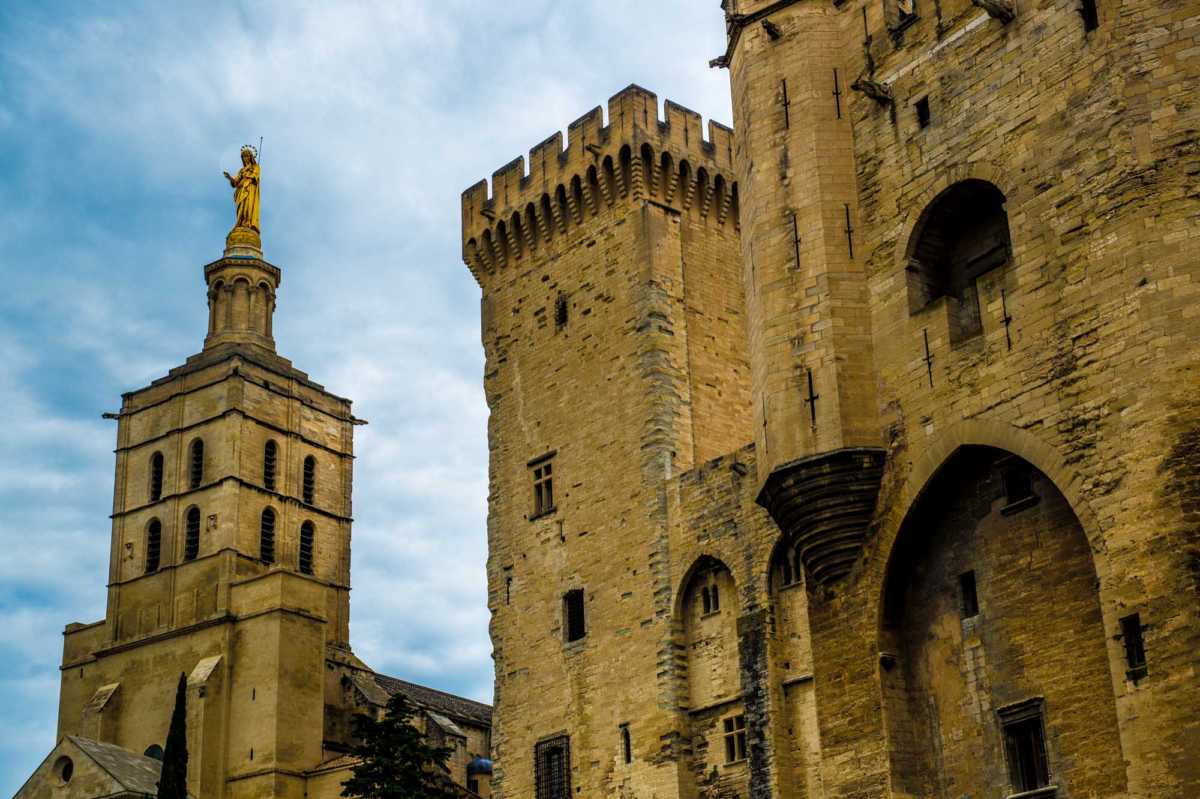 I’m not going to go into the history of the Catholic papacy here, but there was a time when the popes did not live in Rome, but instead at Avignon, … Read more 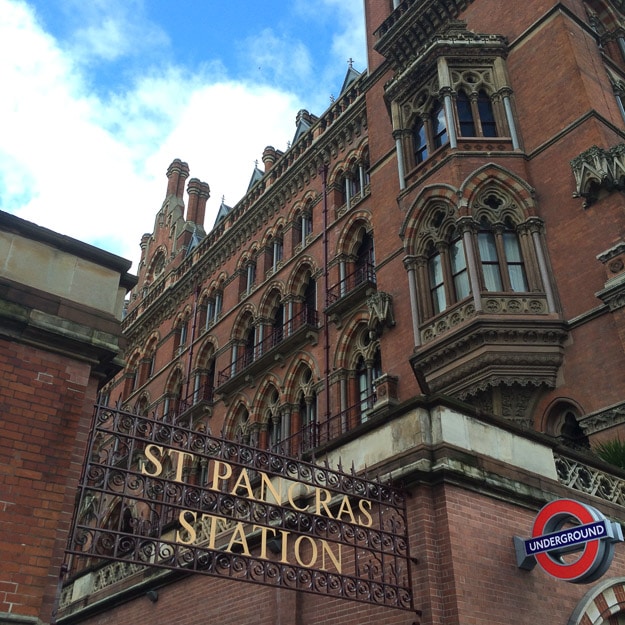 Apart from toting up income (not enough) and expenses (too much), we endorse counting up other important things in your life, especially at tax time. Count your blessings; count your … Read more 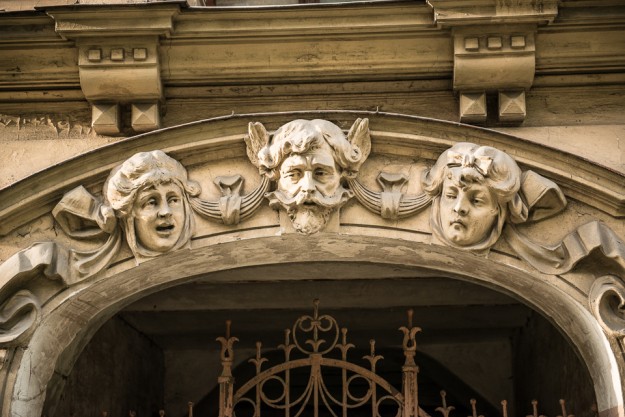 Since 1985, the European Commission has been designating one or two cities per year as European Capitals of Culture (ECOC). That’s thirty years of work, recognizing more than fifty cities, … Read more 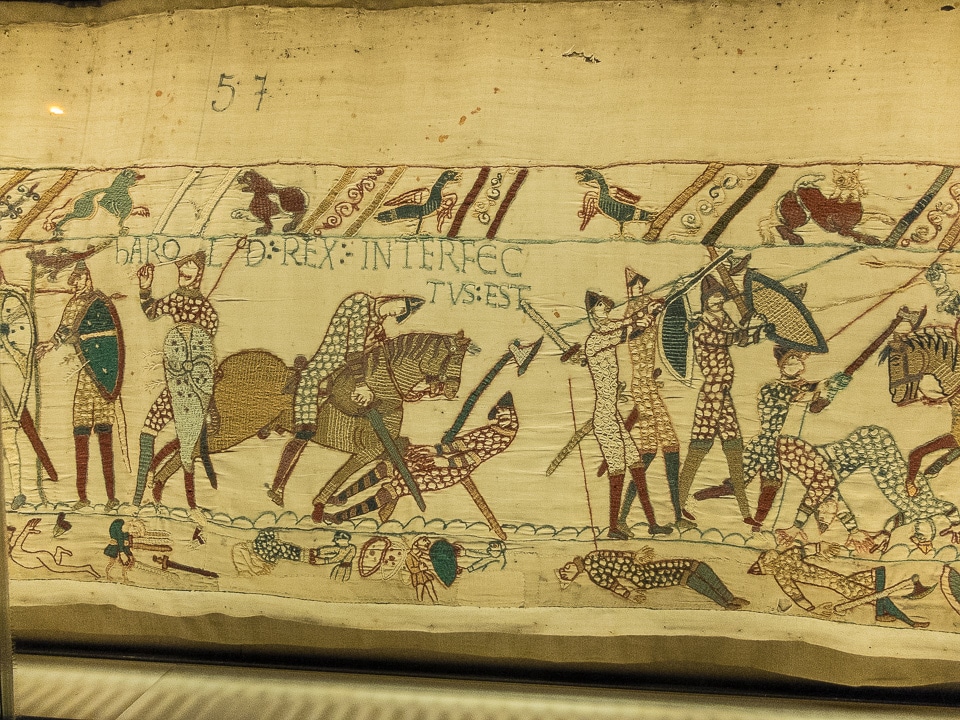 The Bayeux Tapestry was the medieval equivalent of a newspaper, or at least a speech by a politician. It tells the story in pictures and words of the rationale and the history behind the Norman Conquest of England. In fact, William the Conquerer, the Norman duke who defeated the English King Harold at the Battle of Hastings and assumed the throne of England, had the thing done only a couple of years later so he could explain to everyone his side of what happened and how a French guy ended up as King of England. 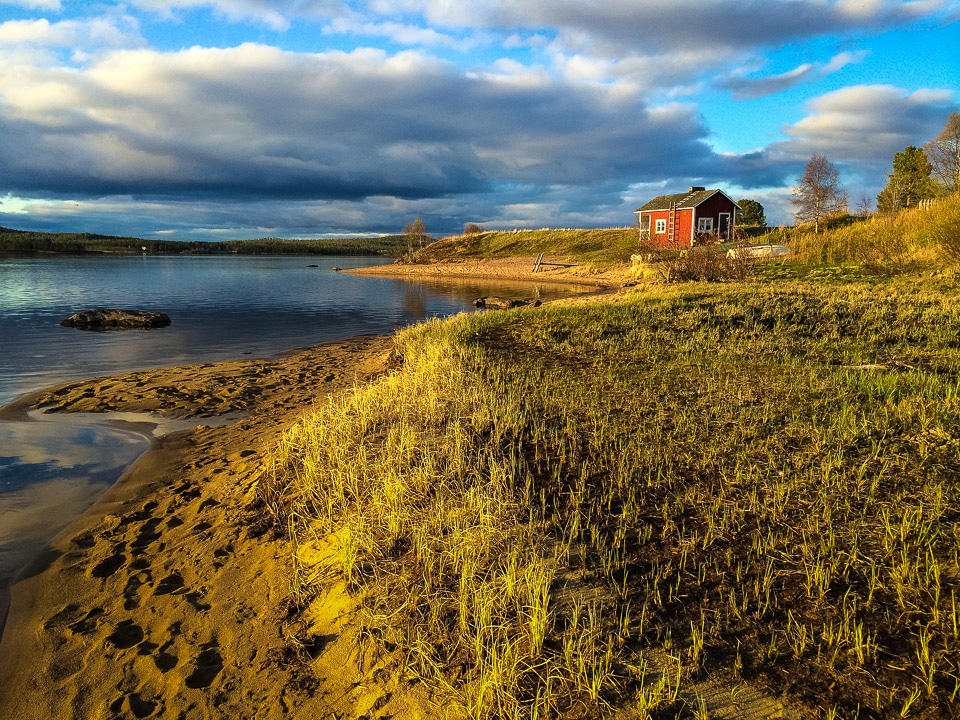 2014 was our biggest year of traveling yet. We visited 19 countries, including a long driving trip in the western United States. We saw, in order, the United States, Belgium, … Read more 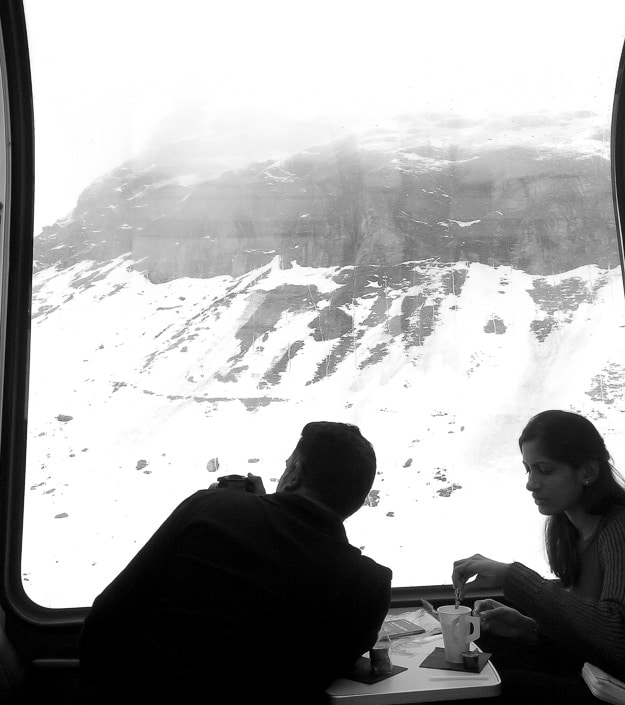 Our Itinerary The hardest part about traveling with our Eurail pass, good for 15 travel days within two months, was deciding where to go. We studied the maps, solicited ideas, … Read more 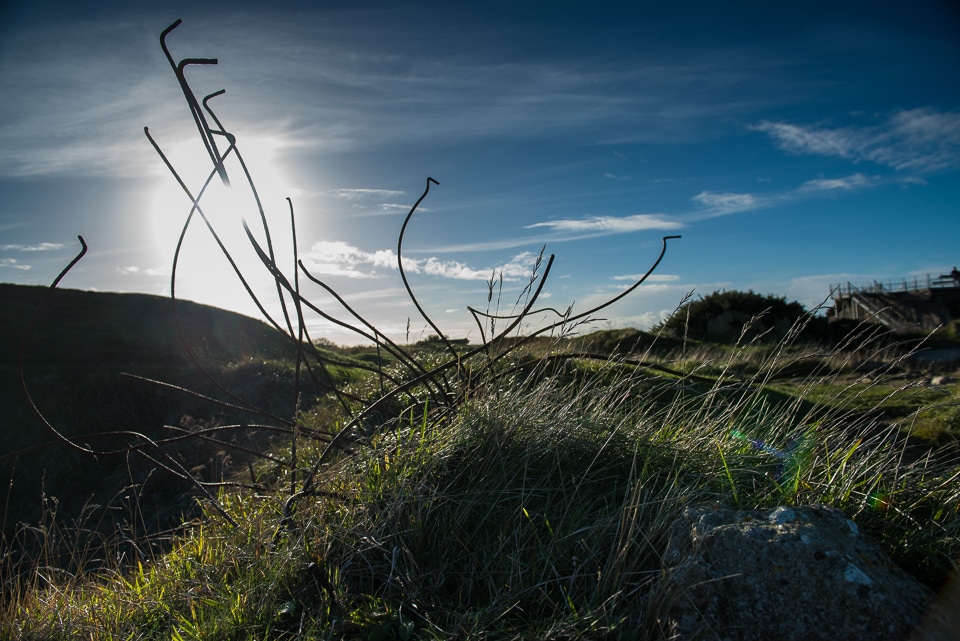 The seaside cliff called Pointe du Hoc, overlooking Omaha and Utah beaches in Normandy, was the site of some of the fiercest D-Day fighting.