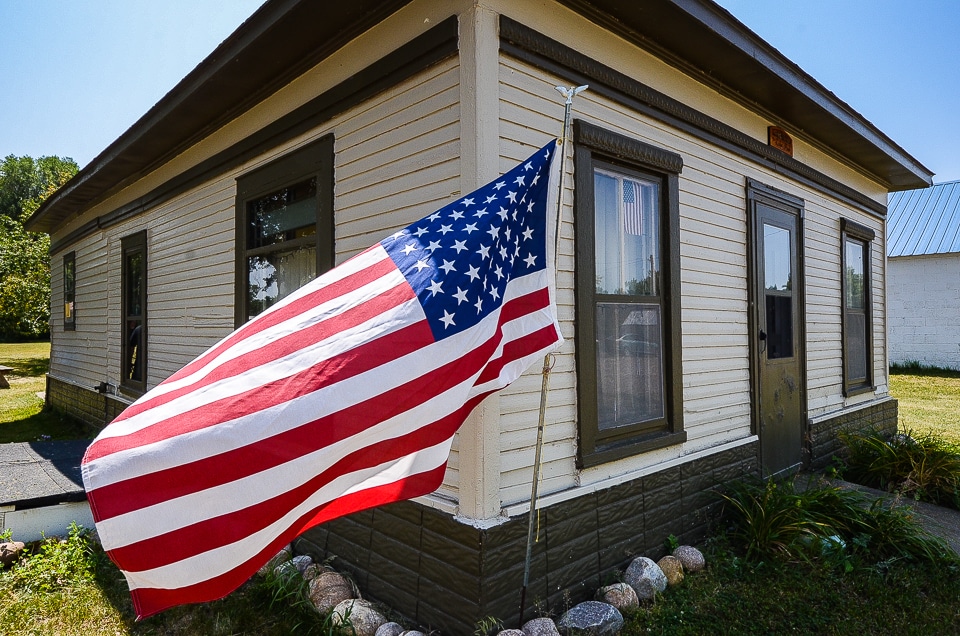 Which is not much fewer than most of the towns around it. The combination of flooding the year before and the terrible farm economy of the previous years has done a lot to empty out the area.

Lily was the home base for the South Dakota portion of the Highway 12 photo safari in July 2012, a photo workshop I did with about 10 other people. This was one of the products of three days of constant shooting.