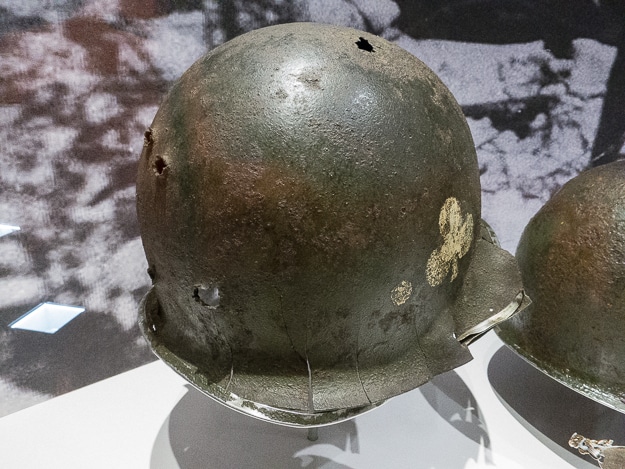 I figured the best way to avoid getting killed was to be the best soldier I could be, and have the other best soldiers around me. 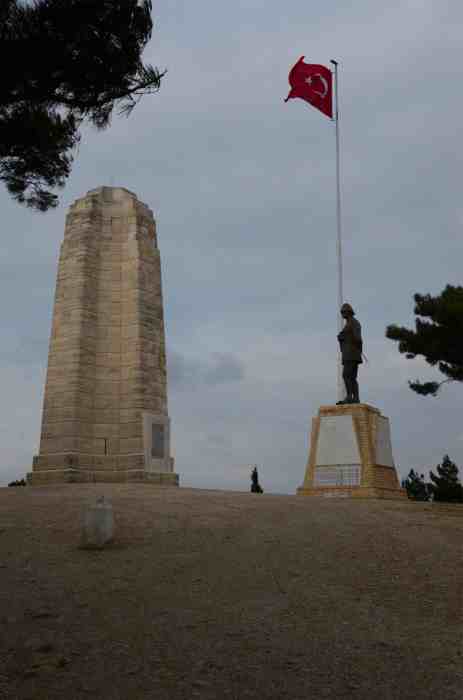 We’re about five hours into a seven-hour Turkish bus ride from Canakkale (near Gallipoli) to Selcuk (near Ephesus) so I’m being dry roasted by the bus’s heating system and a bit distracted by the ignored prohibition against cell phone use. Only three people are talking loudly now, so it’s actually a bit better than before. And, it’s a bit bumpy as we wend our way around the road construction. So, I don’t know if this is going to work, but it’s too dark to read, and the bus interior reading lights don’t work, so I thought I’d try. The light of the computer screen, you know.