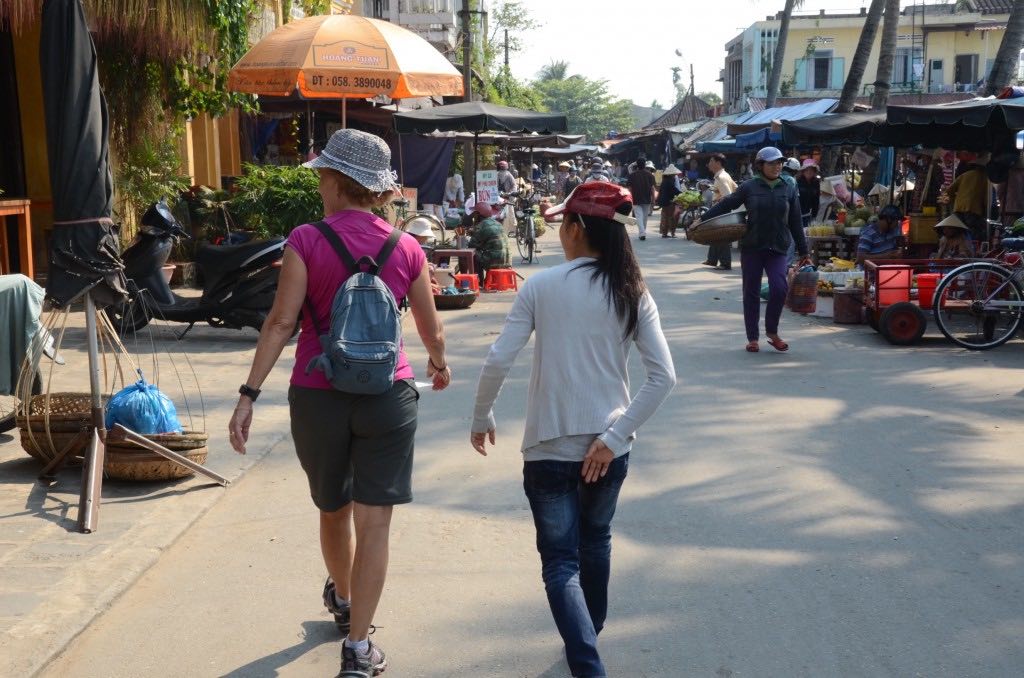 From south to north, our food experiences in Vietnam were enhanced by a local recommendations, cooking classes, and escorted visits to markets and masterful chefs. Discover dishes, find restaurant recommendations, and enjoy these recipes. 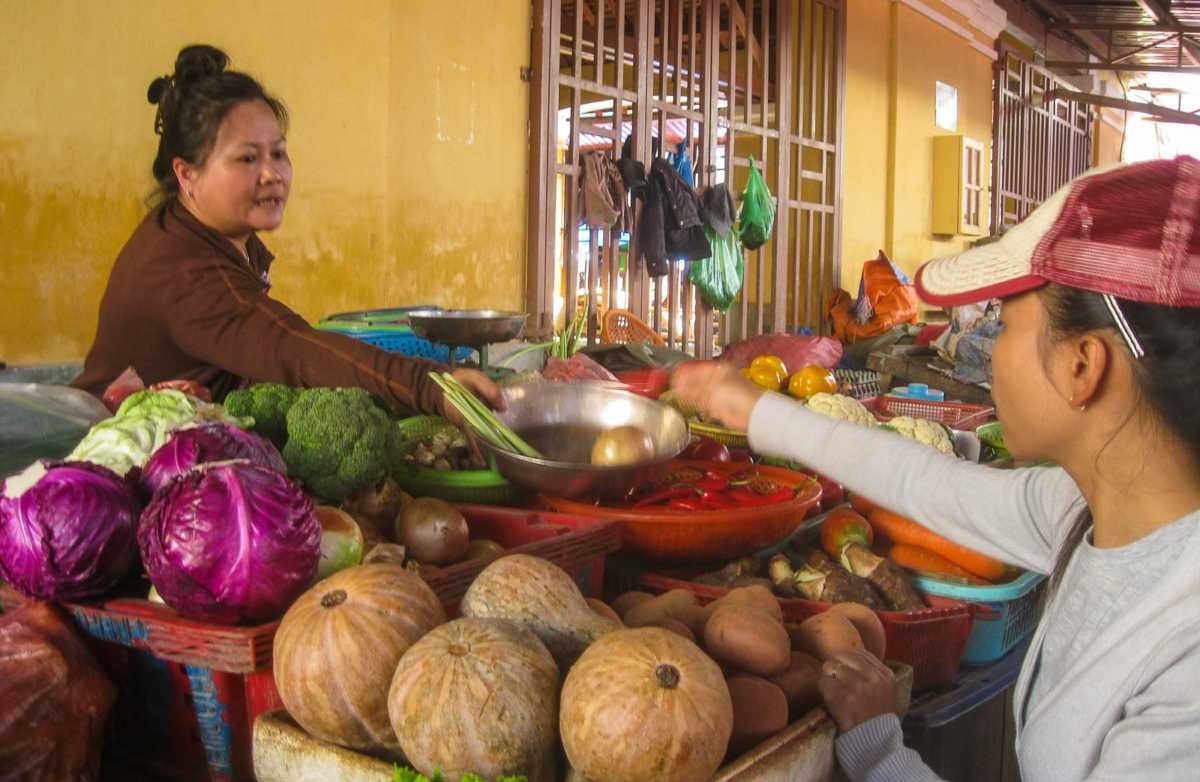 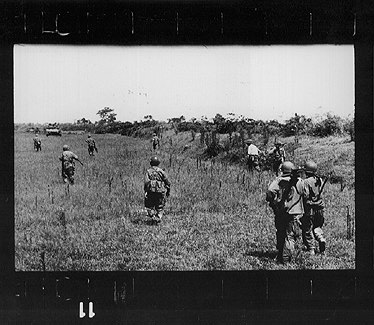