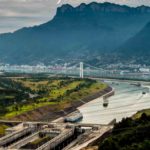 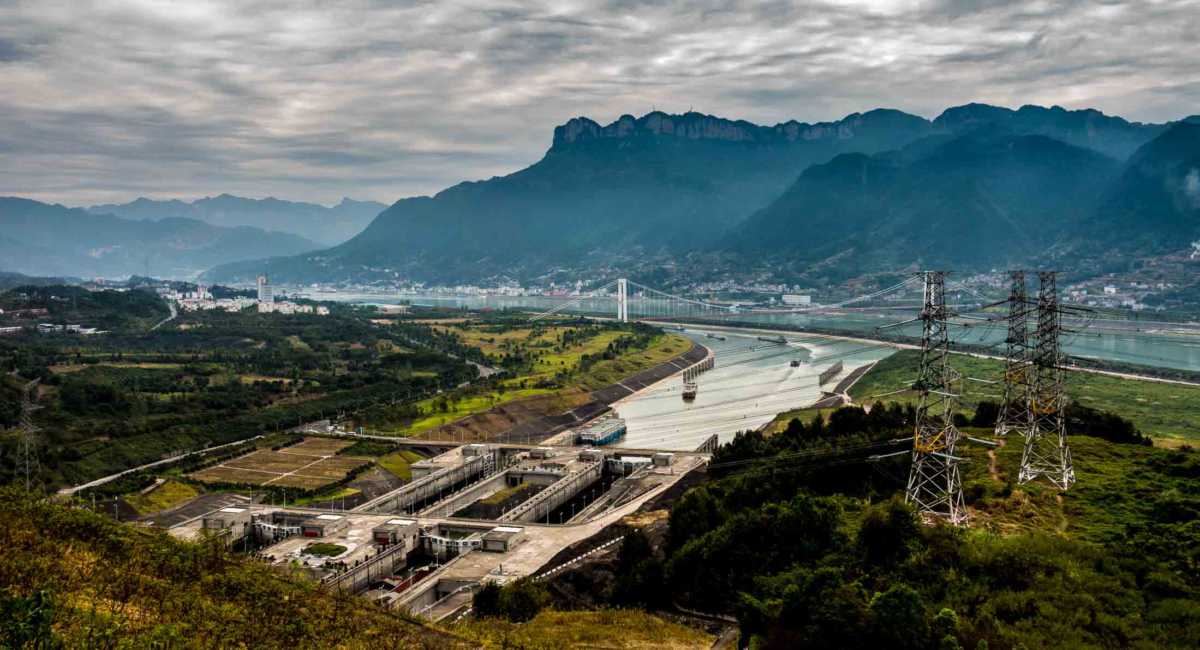 It's hard to get perspective on the Three Gorges Dam itself without taking a helicopter ride. We saw photos from such vantage points and they were spectacular. But on this overcast day, our only option was to take some escalators up the mountain above and look down on the side of the dam which features the locks our Viking River Cruises ship came through last night.

As I told our guide, our trip to China has been impressive not so much for the inevitable exposure to the art and culture of China, but to its relentless evidence of economic might. One could argue that the Three Gorges Dam is the ultimate evidence of that. It supplies about 20 percent of China's electricity. And when you're talking about 1.3 billion people, that's a lot of light bulbs. In fact, Three Gorges Dam is the world's biggest hydroelectric generator.

And, despite what you might think of the environmental impact of damming the Yangtse and displacing more than a million people, it is sort of pretty.