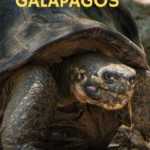 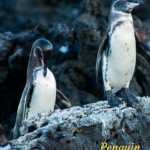 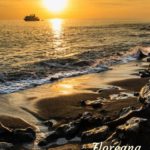 There's not a whole lot to say about sunsets, except that they are pretty. And they're especially pretty in the Galapagos Islands when the last light glints off the wet lava rocks on the beach on Isla Floreana.

Only 140 people live on Isla Floreana, and very, very few tourists ever visit it. There are, I think, only about 15 rooms for visitors on the entire island. And, there's the whole legend of the disappearing Germans. Google the Galapagos Affair. And, read the intriguing book The Galapagos Affair.

Marine iguanas are everywhere on the Galápagos Islands, and everywhere you see them, they seem to be in colonies of dozens, or even hundreds. So it was a bit rare to see this guy alone sunning himself on the rocks. He let me get pretty close before he scurried away. I guess the big American walking gingerly on the wet lava rocks didn't impress him much. Or maybe it was the near fall, with the accompanying epithets, that made him scurry off.

So, I ended up with him a little distance off, looking gingerly back at me. And I like the framing on the natural landscape. There's a lot of that in the Galapagos. Wildlife and natural landscapes. Thank god they are doing a pretty good job of preserving both.

Here's a closer one, before he scuttled off.

And another shot from the boat as we circumnavigated Isla Isabela. This is probably closer to how you'd normally see the iguanas–in a huge colony.

But sometimes, with the aid of a long lens, you can get a nice portrait.

One thing you learn right away is that sea lions are everywhere in the Galápagos. Sitting on the park benches, climbed onto boats moored in the harbor, on the steps down to boat pier, on the rocks lining the shore. And sometimes, actually frolicking in the water. It seems they seem to stay in the shallows were the fishing is good, and where they can climb out whenever they want, roll around in the sand a bit, and lie down and take a nap. They take a lot of naps.

The word for sea lion in Spanish is lobo del mar, which literally means wolf of the sea, which seems more accurate than sea lion. If you hear them bark, and look at their faces, they certainly do seem a lot more like canines than felines.

And, like I said, they are everywhere, and I made about 200 exposures of them, including a favorite of them piled on every step of the stairway down to the water that I took with my phone. Unfortunately, my phone was stolen in Quito. But luckily, I had posted that pic on Instagram so you can see it here. It's a nice one and I'm really sorry I didn't copy it from my phone to the computer before the phone was lifted. Oh well.

I don't think this guy has a name, like his predecessor Lonesome George, but he's enjoying the good life at the Tortoise Breeding Center on Isla Isabela.

One of the things we learned while in the Galápagos is that there were, at one time, 15 species of Galápagos tortoises, and that now 4 of those 15 species are extinct. Since the time of the great whaling fleets from North America and Europe, the Galápagos Islands were frequent stopping points for the ships and they would capture live tortoises and take them on their ships to provide meat for the long voyage. There is one account of a 19th Century whaling boat capturing over 700 tortoises for meat.

So, the Tortoise Breeding Center on Isla Isabela is the place where these tortoises are bred and later released on their native islands when appropriate. Since its inception in 1999, the Center has released over 2100 tortoises into the wild.

Who knew that the tortoise species were different on all the Galápagos islands? I didn't. I guess Darwin probably did. And that's why he's Darwin and everyone who knows anything knows how important this man was to our understanding of the world.

Here are a few more images from our trip to the Galápagos. An endless parade of exotic wildlife and skies.

And, of course, sea turtles, which you can pretty much only see when you snorkel or dive. And your camera cooperates. And your smart enough to counter weight your waterproof housing so you're not always fighting it trying to float to the top. That wasn't me, unfortunately. But, next time in the water, I'll get it right. Hate to think I paid all that money for the waterproof shell for nothing.

The skies over the Galapagos yield some lovely shots, night and day.

Thanks again for Galakiwi Tours for getting us to the remote paradises of the Galápagos. You can read more about our land-based tour of the Galapagos here.

This is an updated and expanded post from the original published in 2017. 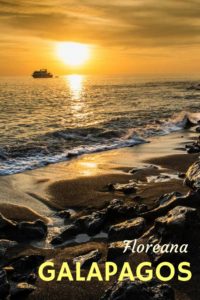 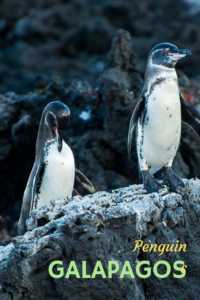 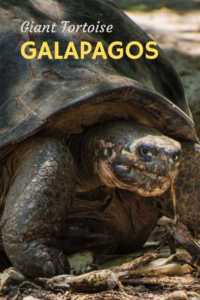 2 thoughts on “Images of the Galápagos Islands”