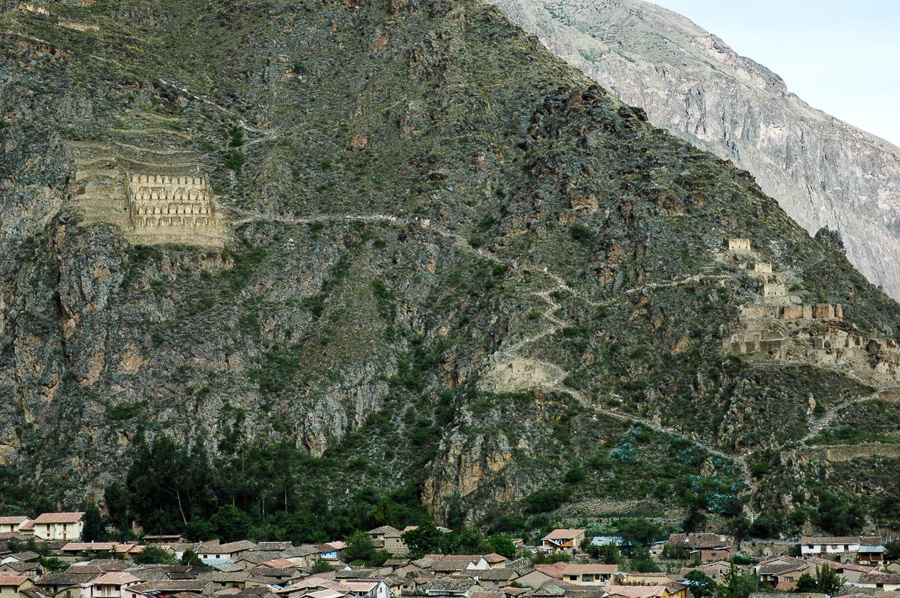 Throughout their empire, the Incas built storehouses for food, clothing, tools, and weapons, like these above Ollantaytambo. The Incan people were expected to fill the storage when times were good, … Read more 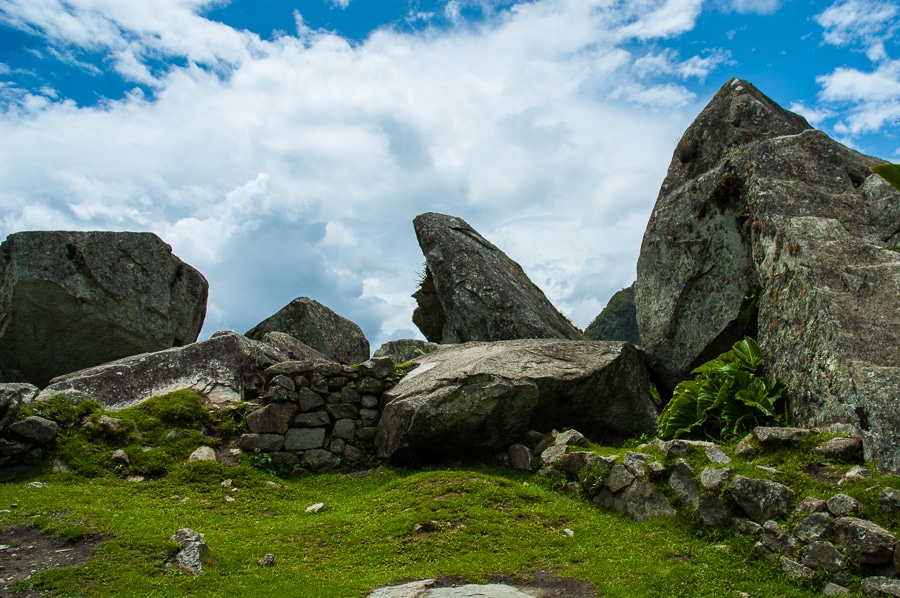 Machu Picchu is full of buildings that exhibit the masonry skill of the Inca people. But off in a corner, at one of the quarries, you can see the genesis, … Read more 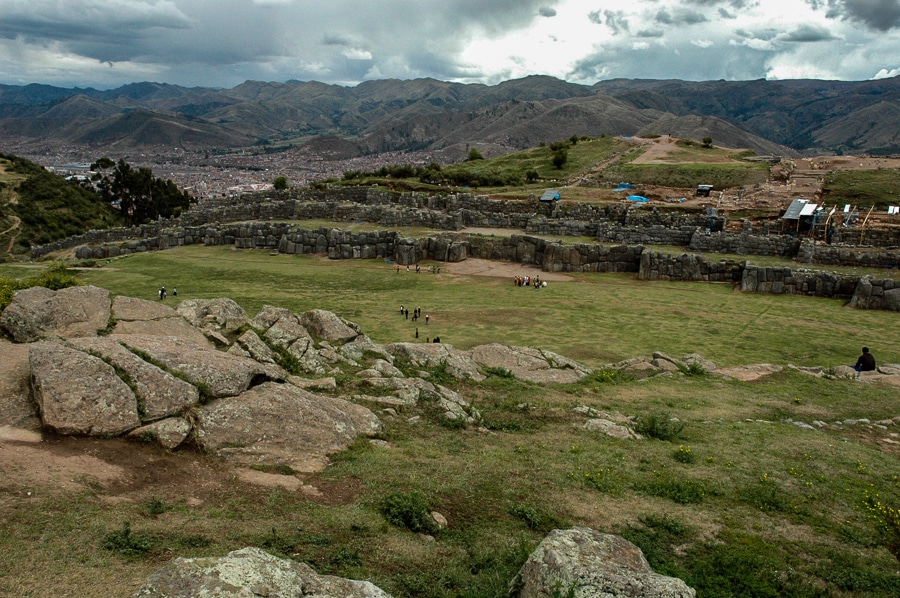 After the Spanish had taken the Inca capital of Cusco, the Inca emperor Manco Inca used Sacsayhuaman as the base of his counterattack to try to retake the city. Unfortunately, … Read more 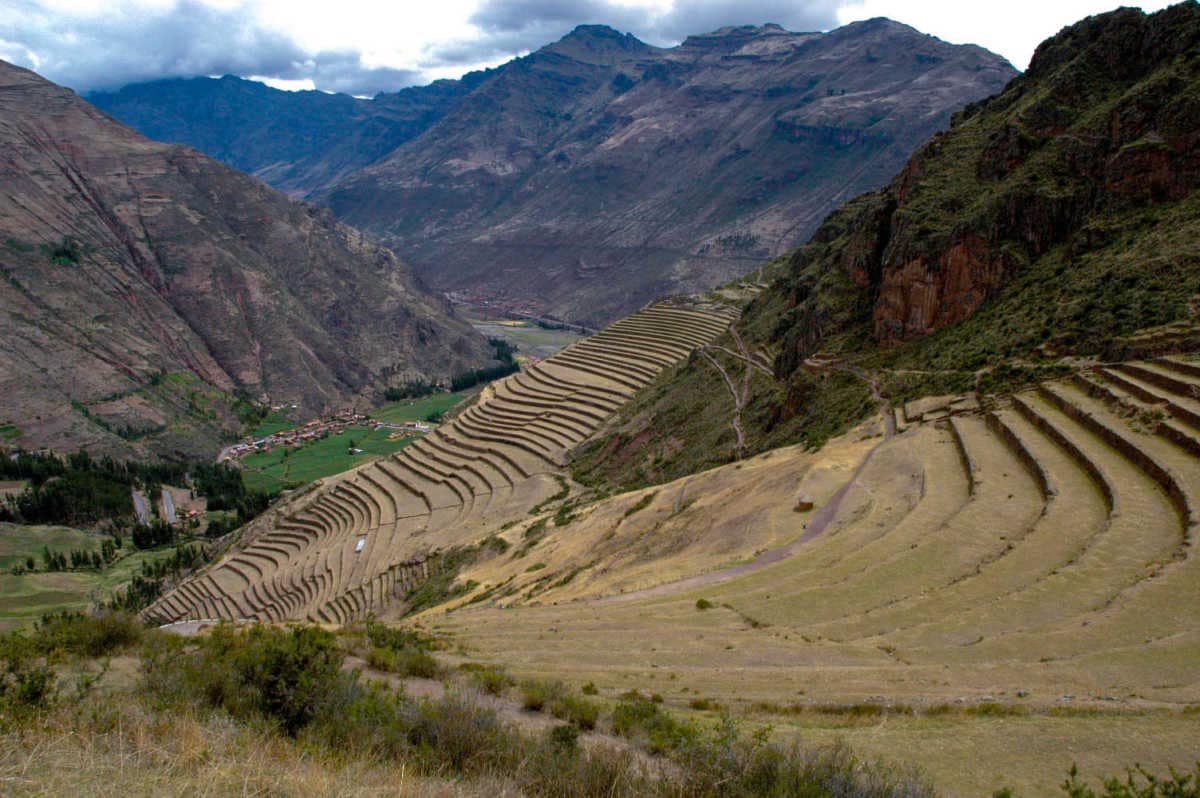 Looking back over the Incan Sacred Valley from Pisac, Peru. The Incas made the most of their mountainous land, leaving terraced fields all over their empire. Many are still in … Read more 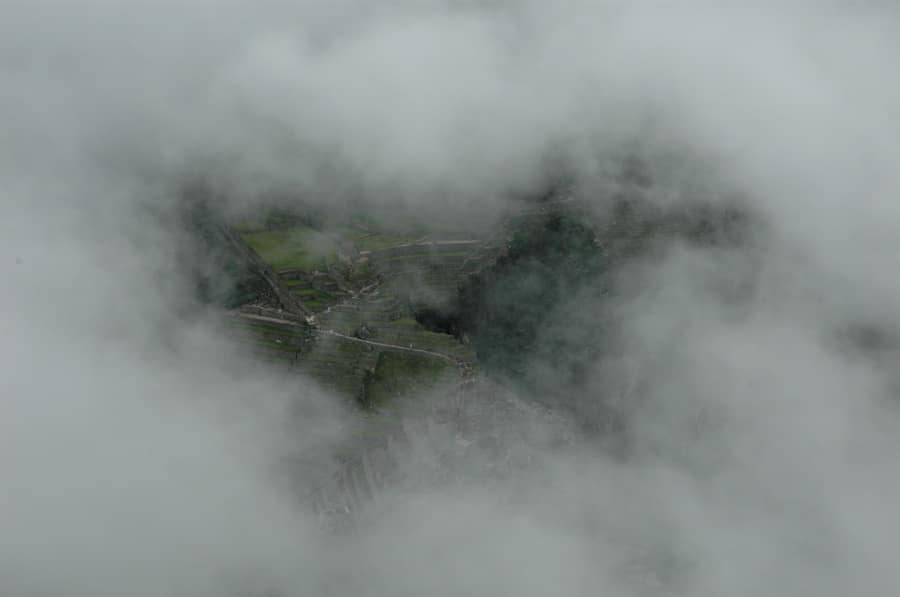 Clouds obscure most of Machu Picchu, as I look down from Huayna Picchu. It took us an hour to climb Huayna Picchu, the mountain that “frames” the city of Machu … Read more 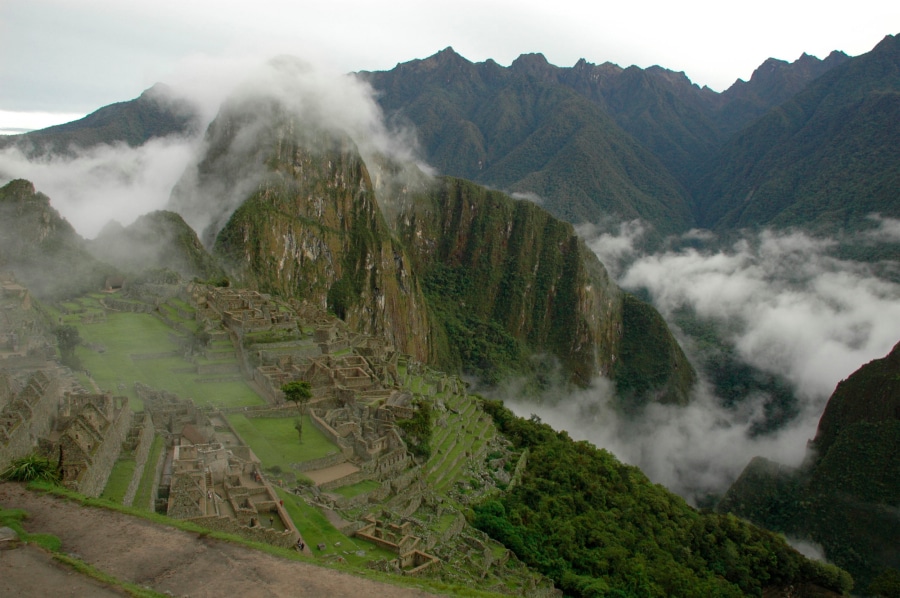 We got up early and took one of the first buses up to Machu Picchu from Aguas Calientes where we’d slept the night before. I recommend that, because you’ll beat … Read more 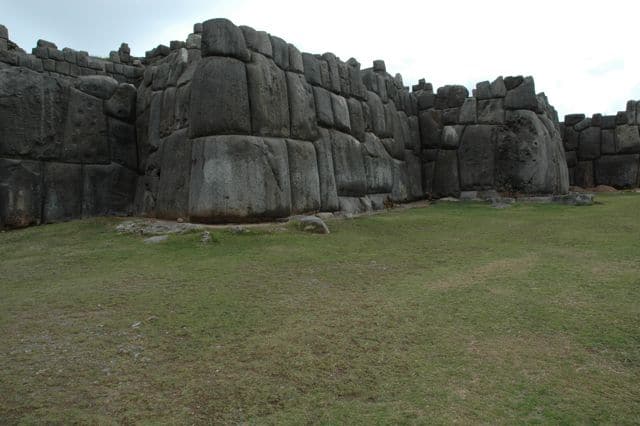 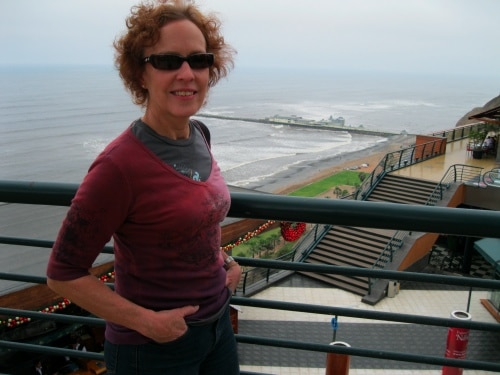 We’ve been in Peru for five days now, and the first impressions are that Peru is more prosperous than Ecuador, and that this is due to a few things: the people just seem to be more entrepreneurial, especially when it comes to tourism; and the government seems more interested in actually doing things to promote the economy instead of promoting itself.

We see some of that in Cusco, where we are now, but it was really apparent in Lima, where we spent two days before heading up to the mountains.